UCAC coaches assist athletes in developing to their full potential. They are responsible for training athletes by analyzing their performances, instructing relevant skills and by providing encouragement. They are also responsible for the guidance of the athlete in life and their chosen event(s). 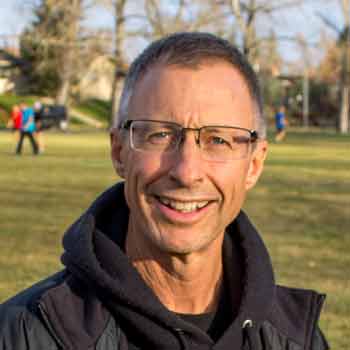 Doug started coaching track & field in 1977 when he started teaching with the Calgary Board of Education. He taught Junior High Physical Education for 22 years and during that time coached school and club Track & Field Athletes. Over that time, Doug coached with Calgary Spartans, Calgary Track West and now works with UCAC. Doug was also active at the Provincial and National Level as an event Coach and a Head Coach for several Provincial and National Teams.

Doug, retired from teaching in 1999 to become the Director of the Southern Alberta Track & Field Centre. That role has evolved into his present position as Head Coach of the University of Calgary Dino’s Track & Field / Cross Country Program. 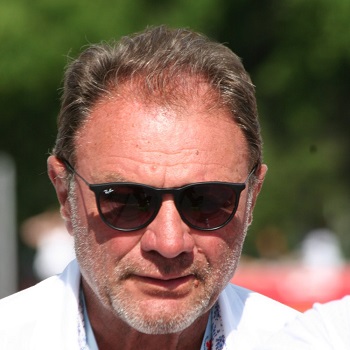 NCCP Certified Level 5
Chartered Professional Coach (ChPC)Les Gramantik started his athletic career in the Sports School System in Romania; he was an elite athlete and international pole vaulter. Continuing with his passion for athletics and sports, he turned to coaching which has now included 44 years internationally for Romania, Israel and Canada.

He has coached over 50 Canadian National Champions and medalists in a variety of speed and power events. Since 1984, he has been selected to coach with the Canadian National team in various roles including: six Commonwealth Games, three Pan American Games, eight Olympics/Paralympics and eleven World Championships:

His involvement also includes all levels of coaching education from NCCP to NCI, lecturer at the University of Calgary, and numerous clinics around the world for both coaches and athletes. He is a leader of developing education programs, writing the Competition Development curriculum for athletics and a key member among a group of experts in developing the Long Term Athlete Development model for Athletics Canada. He has lectured internationally on a various subjects from athletic program planning to strength training.

Les was born in Transylvania, Romania and possess a BA in Education, BA in Physical Education and Masters of Coaching Science from the University of Bucharest. 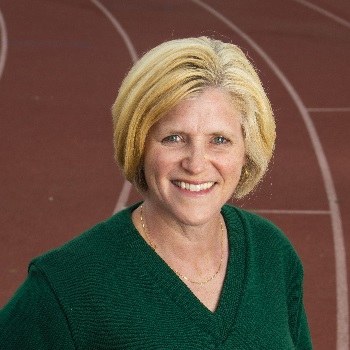 Jane has coached High School Track & Field for 15 years in Ottawa and Calgary, both as a Jumps Coach and Head Coach at several schools. She began working with the long and triple jumpers at UCAC and the University of Calgary Dinos in the 2015-2016 season.As an athlete, Jane started with Calgary Track West and then competed for the University of Alberta Pandas from 1989-1991. A three-time All-Canadian, she is a former CIAU (now U Sports) record holder in Women’s Long Jump and a Canada West/CIAU medalist in the 60m, Long Jump and 4x200m relay. 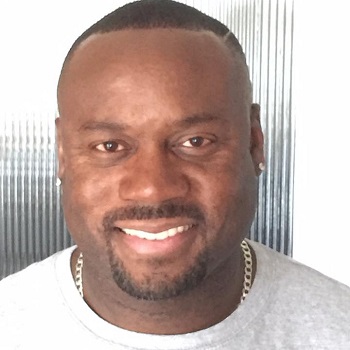 A former Nationally ranked athlete in Track and Field as well as a member of the Canadian Bobsleigh Team, Ricardo Greenidge comes with an extensive background representing Canada in high level sport. Achieving recognition as a multiple Canadian Sprints Champion in Track and Field as well as competing in the 1998 Olympic Winter Games in Nagano, Japan for Bobsleigh, Ricardo developed a solid foundation of experience as an athlete that he now brings to his role as a coach.

Beginning as an Assistant Coach overseeing the Sprints program with the Airdrie Aces Athletics Club (AAAC) in 2011, Ricardo then went on to take over the position of AAAC Head Coach in 2015. During his time with the Aces Club, Ricardo has coached many athletes to medal wins both at the Provincial and National level.

At the start of the 2017/18 indoor season, Ricardo was offered the position of Assistant Coach (Sprints/Hurdles) of University of Calgary Dino’s Track and Field Program and he now brings his knowledge and enthusiasm for sport and coaching to his University level athletes. 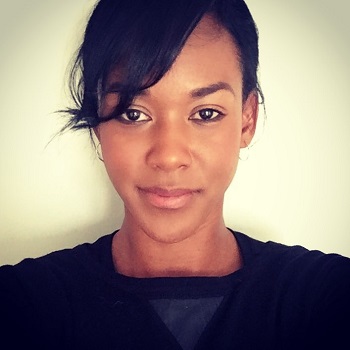 NCCP Certified Level 1 Sprints (presently working on her Level 2)Natasha Quan-Vie has been coaching since 2014 after returning home from living in Sydney, Australia. Natasha’s goal is to motivate and train youth athletes to compete to the best of their ability. This would be done by mentoring and influencing them to believe in themselves and train to reach their full potential. In doing this, she promotes not only sport but how education is very important and life skills.Natasha holds NCCP (National Coaching Certification Program) Certified Coach and is Athletic Alberta Certified Coach.Off the track, Natasha is a proud mother of three girls and works at Randstad Canada as their Recruitment Advisor; recruiting Underground Civil Construction roles (Project Managers, Superintendents, and Estimators).

With more than 20 years of coaching experience, Dale continually strives to: “help athletes become the best they can be; to reach their full potential, in sport and in life.” He, like many other coaches, enjoyed a successful track career at the national level before coaching to give back to a sport that empowers its athletes both on and off the track. As such, Dale takes the time to make sure his athletes keep focused on all of their goals, whether athletic, academic, or otherwise.

Athletes who train with Dale receive the benefit of his focus on developing the best possible technique and conditioning through workouts that challenge limits and deliver performance results. His technical focus, an especially important consideration for hurdlers, comes from his own days as an alumnus of the Regina Athletic Track Club and the Calgary Spartans, where he perfected his own hurdling technique until he earned the nickname “the Technician”.

Dale spends countless hours at the track, whether coaching, building equipment, or coordinating equipment at meets. His selfless dedication helps make Calgary’s Track & Field scene a better place for athletes. The real value of sport is not the actual game played in the limelight of applause but the hours of dogged determination and self-discipline carried out alone, imposed and supervised by an exacting conscience. The applause soon dies away, the prize is left behind, but the character you build up is yours forever.

When Dale is not at the track, he operates D and S Creations, specializing in home and office renovations and designing and building track and field equipment.

Dale is a valued member of the Calgary Track Council as Equipment Manager and Vice-President. 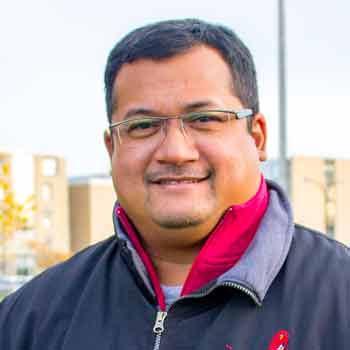 Eric has a long and successful history of competing dating back to 1984. 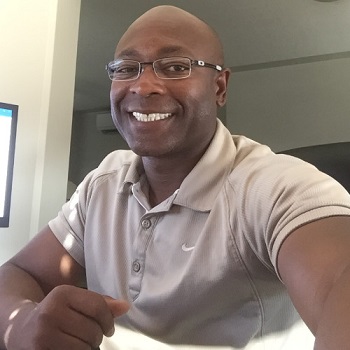